It’s not what you say, it’s how you say it. The words you use account for less than 10% of your messaging. Just think of your favourite swear word and how it can be used in a myriad of contexts to get a myriad of outcomes. So when you say you’re the best person for the job in an interview, the hiring manager isn’t going to believe you if you don’t get your tone and body language right. Here are eight simple interview preparation tips we use in our career coaching services to help clients project confidence in job interviews.

– 7% of meaning is in the words that are spoken

– 38% of meaning is paralinguistic (the way words are said)

– 55% of meaning is in facial expression and body language

So saying the right words is just 7% of the battle. Using the appropriate tone to convey your message in an interview is the difference between being believed, and being dismissed. In fact, the tone of voice is so important that US researchers developed a computer algorithm that can effectively predict marital success more accurately than any other behavioural measure by using the tone of the couple’s voices when they communicate with each other. This also means that in an interview, the correct tone conveys confidence, enthusiasm, competence and whether or not you’re a team player. Conversely, the incorrect tone will erode your trust with an interviewer. And no one hires someone they don’t trust.

Focus on the following eight tips in your interview preparation training to sound more confident in job interviews.

A 5-second pause may feel like a long time in an interview, but an interviewer will usually appreciate it. Pausing momentarily before answering a question buys you time to gather your thoughts and can give the interviewers the impression that you’re thoughtful and consider your answers before blurting out the first thing that comes into your head. It also makes you less likely to squeak out a response or open with a high pitch.

Rehearse your answers as part of your interview preparation. This is interview training 101, but it can’t be overstated how valuable it is to do this. If you’ve practiced, the answers will be ready on the tip of your tongue, and you will sound more confident and believable. Remember – You cannot overprepare for an interview!

Umm, uhh, you know, like. Monitor yourself daily for these words and try to eliminate or at least reduce them. These filler phrases make you sound unsure and undermine your efforts to come across as confident.

What is an interested tone? It’s one that varies according to what you are saying and is not flat and monotone. Your tone rises at peak points and lowers at serious points. Beware of raising your tone at the end of sentences (unless they are questions) as it will make you sound as though you are seeking validation or are afraid of being cut off. Avoid this by lowering your tone slightly at the end of your sentence.

Our body language is largely unconscious, which is why it gives so much away about us. Body language can be trained (your favourite actors and actresses are masters). Try sitting in front of a mirror, skype or camera (recording yourself) to become aware of your body language. Watching yourself can be confronting, but it will alert you to any repetitive movements, fidgeting, slouching or other non-verbal cues that detract from confidence. My favourite book to learn more about body language is “Body Language” by Alan & Barbara Pease. You can’t fake good body language the first time; this takes practice until it becomes a habit.

Obvious, yes. Critical, yes. Just like any wind instrument, your voice requires air to work. Apart from the obvious implications, not enough or inconsistent breath will interrupt the cadence of your speech, elevate the pitch and drastically reduce any appearance of confidence. A simple visualization is to imagine your heart traveling into your belly as you inhale, and your heart floating up into your chest as you exhale. This will ensure you are breathing deeply.

Non-verbal communication is generally unconscious, which is why we believe it more than the words spoken. If you want to nail interviews, commit time to getting your non-verbals right. Play around with your voice, your pitch, tone, cadence and articulation at home, so you’re comfortable with your range and you know how to use your voice. Practice your breath work and body language tips as often as possible. Good non-verbal communication skills will pay off in spades in an interview and make you a powerful and convincing communicator.

Check out these other posts we think you’ll like

How To Create Your Personal Value Proposition How To Use The STAR Framework – The Best Interview Tool… Ever 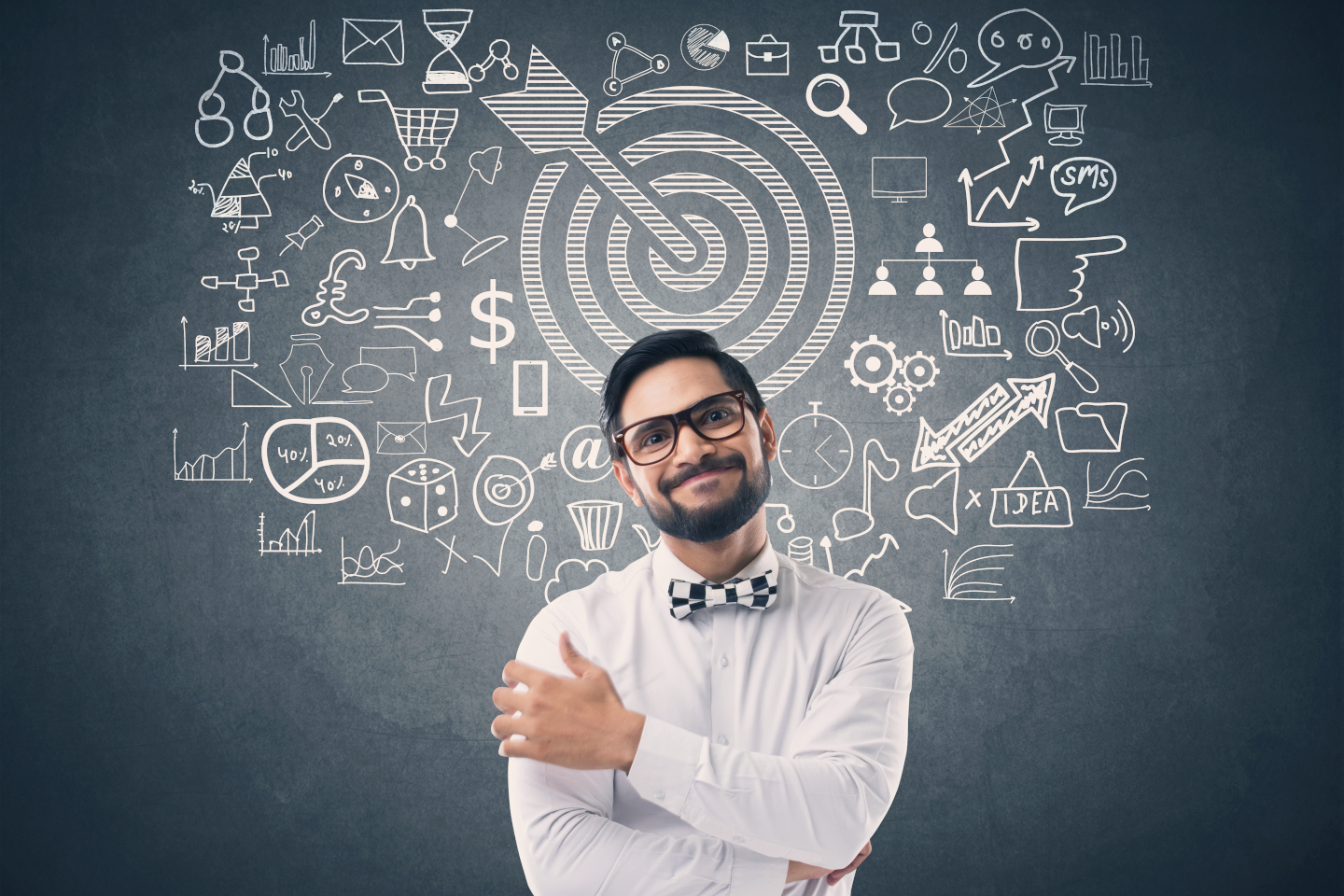